Beat Down of Trump Defender 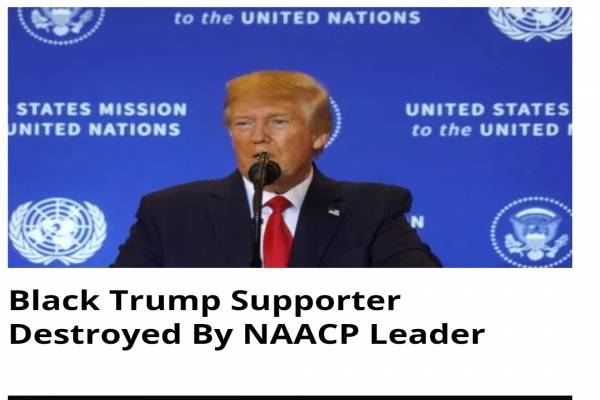 Rose explained, “We take the words of some of the Republicans. As Andrew Gillum said when he was running for governor of Florida, it is the racists who calls this president the racist. It’s Lindsey Graham who said he was racist, xenophobic, and a religious bigot. We can’t disagree with that.”