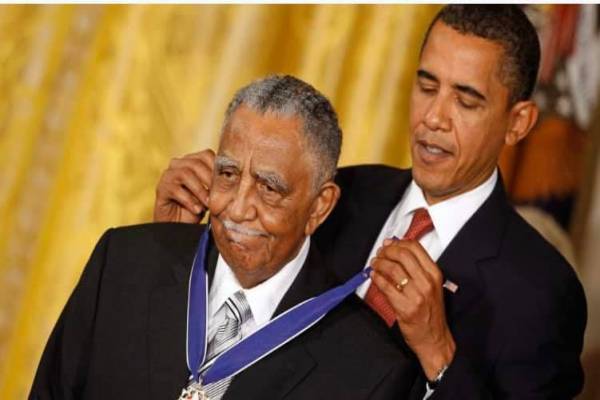 The NAACP is saddened to learn about the loss of a titan of the movement. The 1960's movement was driven by many contributors at different levels. As time has passed and memories faded, some are glorified beyond their actual contributions. Rev. Dr. Joseph E. Lowery is not one of those. At his pastoral post in Mobile, he led protests that resulted in the seizure of his property, later returned by a Supreme Court decision. He was a founder and key strategist of SCLC with King, Abernathy, Bevel, Shuttlesworth, Rustin & others.

A pastoral move to Birmingham only expanded his influence where he was an integral part of the Birmingham movement that also included Atlanta resident Dr. C. T. Vivian. He served as SCLC president for 20 years succeeding Drs. King & Abernathy. Only declining health ended his activism that had continued after public accommodation and voting rights victories. He was active in the effort to end minority rule in South African that included his arrest at the South African embassy in Washington, D.C. He has been honored by numerous organizations and admirers, including President Barack Obama and earned every accolade.

America is better because of his intellect, his talents, his activism, his sacrifice and his dedication. We send our condolences to the Lowery family. Rest in Power Rev. Joseph Lowery.