Georgia, The World Is Watching You 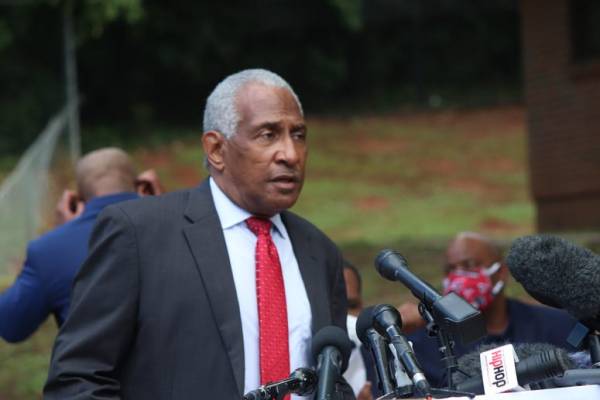 Richard Rose, President of the Atlanta NAACP says that all eyes are on the state where Ahmaud Arbery was shot and killed. “Georgia, the world is watching you”, said Rose. During a Tuesday news conference in Atlanta, Rose was joined by attorneys for the Arbery family, other community activists, and elected officials.

Arbery, a 25 year old black man, was jogging and unarmed when he was shot and killed in Brunswick, Georgia on February 23.  On May 7, more than 2 months after Arbery’s death, two white men, father and son Gregory and Travis McMichael, were arrested.  They are charged with murder and aggravated assault.

Their arrests came after a leaked video showed the last moments of Arbery’s life. Family attorney Chris Stewart said during Tuesday’s news conference, “too often, African Americans get justice by video, and that is not just improper, immoral and illegal, that’s not justice.”

The NAACP is also calling for an investigation into the “history of inequality” in the criminal justice system in the Glynn and Waycross, Georgia circuits “that have demonstrated racial bias in the application of the law.”