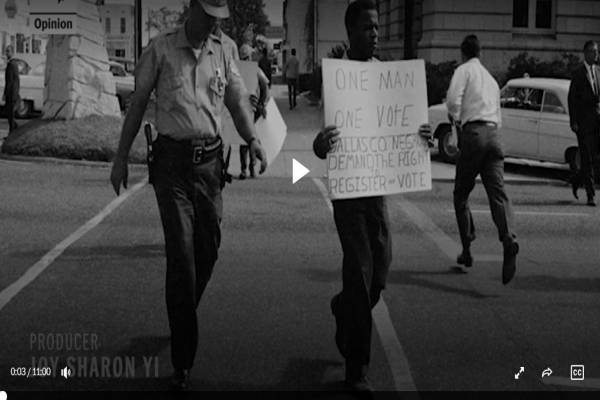 Historian Carol Anderson traces the evolution of voter suppression tactics, from poll taxes and literacy tests instituted after the passage of the 15th Amendment to the rise of strict voter ID laws and poll closures after the election of America’s first Black president. Anderson argues voter suppression is rooted in white supremacy and White rage. Anderson is a professor of African American Studies at Emory University and author of ‘White Rage’ and ‘One Person, No Vote: How Voter Suppression is Destroying Our Democracy.’