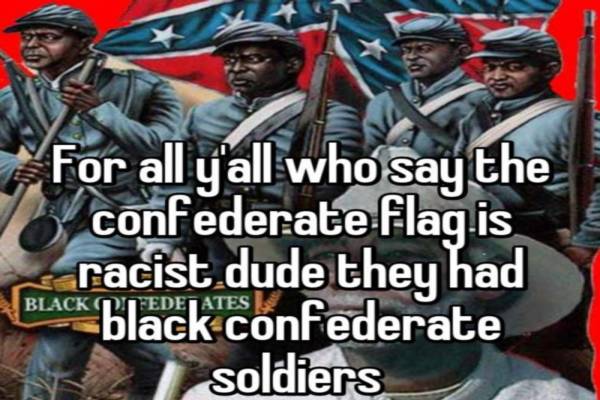 Carolyn Meadows, the chairwoman of the Stone Mountain Memorial Association, claimed that "some 3,000 Blacks fought for the Confederacy" although reputable historians have not identified a single Black Confederate soldier.  The premise is the impetus behind the planned recognition of Blacks who fought in the Civil War as another attempt to quell criticism of the celebratory monuments at Stone Mountain and on public property from Pennsylvania to New Mexico.  Such exhibits and recognitions will only serve to validate the principle reason of that War, to preserve and defend slavery of Africans, and the subsequent campaigns of oppression of African descendants.

Help the fight to END THE CONFEDERACY!  Donate at www.joinnaacp.org.