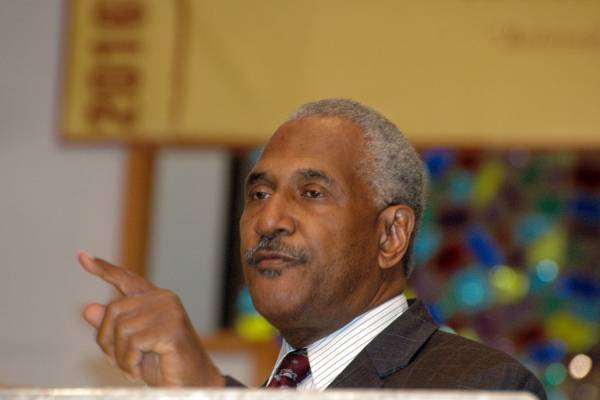 ATLANTA (AP) — Georgia Secretary of State Brian Kemp will release records about rejected applications to register to vote in Georgia, complying with an order issued this week by a federal judge.

U.S. District Court Judge William Duffey also ruled this week that a federal lawsuit filed against Kemp in July can proceed. Project Vote, a national advocacy group, said in court documents that it requested records from Kemp's office in 2014 about the state's process for rejecting voter registration applicants or canceling registered voters. Two years later, according to the lawsuit, the group hadn't received all of the records it sought and argued that was a violation of the National Voter Registration Act.

Federal law requires states to make records about maintaining voter databases publicly available. In Georgia, the Secretary of State's office maintains a statewide database of voters who register at the county level.

Kemp's attorneys asked U.S. District Court Judge William Duffey to dismiss the case, arguing that the records sought by Project Vote aren't covered by the law. Attorneys for Project Vote said in court records that the records it requested can "explain why applicants were rejected, canceled, or otherwise not added to the voter roll" in Georgia.

Duffey this week agreed that most of the records the group sought should be released under federal law and told Kemp to provide them by Oct. 7, ahead of Georgia's Oct. 11 deadline to register to vote in November's elections. Duffey also allowed the group's lawsuit to move forward.

Candice Broce, a spokeswoman for Kemp, said the office will comply with this week's order.

"Although the litigation is ongoing, we will be working with Project Vote to produce documents that the Court has deemed responsive to their requests," Broce said.

Project Vote officials called the decision "a victory for voters."

"We are pleased that the court has recognized the merits of this case, and has ordered the prompt release of records," said Michelle Kanter Cohen, election counsel for Project Vote. "Decisions about who is and is not able to register to vote must be made in the open for our democracy to be fair and accessible."

Copyright 2016 The Associated Press. All rights reserved. This material may not be published, broadcast, rewritten or redistributed.