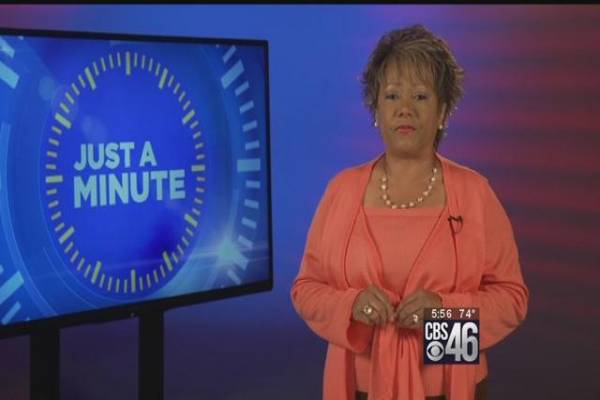 Former Atlanta TV newswoman Lyn Vaughn has emerged to write an editorial in the Atlanta Journal-Constitution and declare “Leave Confederacy’s old monuments alone.”   I wonder which ones she thinks are “old monuments.”  Surely she cannot include the carvings at Stone Mountain as “old monuments.” The carvings were dedicated in 1970, 12 years after the property was purchased by the state under the administration of Marvin Griffin, who declared that “the south is looking to Georgia to lead the fight for segregation.

She criticized those who protested the glorification of the Confederacy on public property in Henry County without a permit.  Does she think that America is a virtual museum to be used to continuously celebrate the failed insurrection against the United States?  What kind of patriot is she to uphold the Confederate States of America?  She mentioned Nazi flags. Does she realize that they cannot be brandished in Germany where there are also no statues of Adolph Hitler?

The “kooky times” she referred to have been here since the emancipation of millions of Africans who were otherwise bound in perpetuity by a system that has since been mimicked by Jim Crow laws that did not allow blacks in most Atlanta Parks until the 1960’s.  The monuments have encouraged limited educational opportunities, job discrimination, voting rights abridgement that continues today and unequal justice.  They declare white supremacy and affirm the right of the system to oppress people of color.

The statues were built to assert white supremacy and racial oppression.  If Ms. Vaughn would look somewhere else than her mirror, she could see the reaction of the supremacists when such monuments are removed.  It should be clear that the KKK, neo-Nazis and whatever name the racists use now find comfort and inspiration in the symbolic representations of white supremacy that the stars and bars and monuments convey.  That public money and property glorify the effort to maintain slavery amounts to state-sponsored terrorism.

My guess is that Ms. Vaughn thinks that her success was proof that anyone can make it big in America.  Ms. Vaughn was pretty good at reading the news, who doesn’t she read some books to acquaint her  with the real history of America?  I’ll bet she thinks  that Columbus “discovered” America.