A Lost Cause confession from Georgia’s oldest historical publication 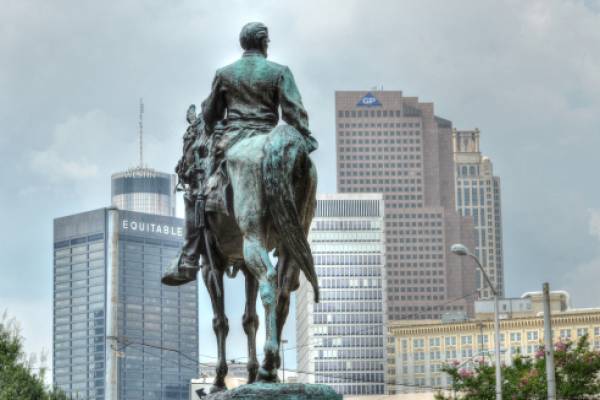 A Lost Cause confession from Georgia’s oldest historical publication

The Georgia Historical Quarterly is one of those heavily footnoted publications devoted to the somber study of what we once were. To be truthful, some might consider it stodgy. Even dusty.

Which is to say that the GHQ – for this is how insiderish historians refer to it — is not the place you would expect to find salacious confessions. But to mark the magazine’s 100th birthday, the magazine editorial staff has offered one up.

To top it off, the magazine’s editor even blows the whistle on an open secret. The latest issue is sure to fly off the shelves.

First, the confession: Over the course of this year, and in the current issue, the magazine has pointedly acknowledged that, throughout much of its lifetime, the GHQ was a trafficker in Lost Cause mythology.

This was the fiction that the states of the Confederacy created for themselves in defeat — that the Civil War had nothing to do with slavery or white supremacy. It became the underlying philosophy for Jim Crow and  segregation, and for the rebirth of the Ku Klux Klan in the early 20th century.

The Lost Cause is why we’re still torn apart by a carving of three Confederate leaders on the side of Stone Mountain.

“The GHQ, when it began, was informed by this Lost Cause ideology. The leading proponents of it were the United Daughters of the Confederacy, who were mostly responsible for these Confederate monuments,” said Glenn McNair, the editor of GHQ and a professor of history at Kenyon College in Ohio.