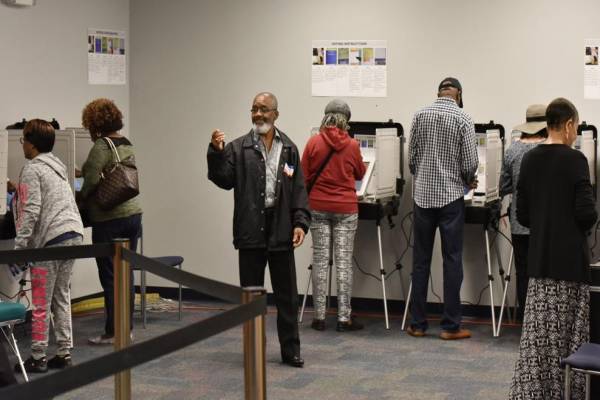 A federal judge intends to issue an injunction barring Georgia election officials from tossing certain absentee ballots without giving would-be voters advance notice and a chance to rectify any issues.

The implementation of the injunction — which U.S. District Court Judge Leigh Martin May plans to file Thursday — could complicate the work of election officials statewide, requiring the review of hundreds or thousands of ballot signatures with less than two weeks until Election Day. But civil rights groups whose lawsuits led to May’s decision have already declared victory in the battle, just one of many voting rights skirmishes to surface in what’s become a contentious Georgia election season.